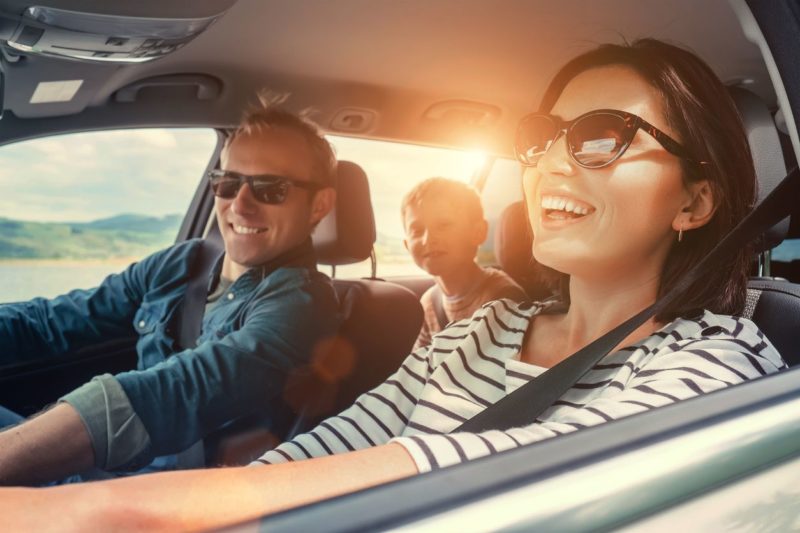 It is well documented that the fourth quarter of 2018 was one of the roughest on record for equity markets, culminating in the worst Christmas Eve performance ever. So then what happened? After a market holiday on the 25th equities rebounded with one of the strongest ‘day-after-Christmas’ performances on record. The Russell 3000 jumped 5.00% in a single day. The same computer trading that ruined Christmas and ruined December and ruined 2018 was in gear again, only this time on the buy-side of the equation. As of Friday, the 25th of January, the Russell 3000 had gained all of the ground lost since December 7th of 2018. It had risen on 17 of the 21 trading days, regaining its 50-day moving average and a significant support level.

Since this major correction started in early October, U.S. economic numbers remained positive. Trade tariff talks have continued. The Wall still isn’t built. The Federal Government closed and reopened, and the Democrats and Republicans are still behaving like the Hatfields and the McCoys. None of the aforementioned suspects deserve credit for the correction, or the recovery rally. The size of the market moves, the volume, and the excessive volatility all point to high-speed computer trading programs, which remain poorly understood by regulators and even more poorly regulated. Until they take the time and invest the energy to get a handle on this type of trading, it is going to be an unpleasant fact of life for equity investors.

Equity markets that were deeply oversold are now steeply overbought. This does not mean that the Christmas Eve lows need to be revisited. They were artificially acquired, being established in too short of time with too little supporting data. The recovery rally, while not as rapid as the late December decline, has been a relative mirror in percentage degree. While the entire sequence has been frustrating in terms of lost opportunity and wasted time, the major Bull Market that has been in place since 2009 remains intact.

After the initial October correction began, equity markets settled into a trading range that contained prices for approximately six weeks. It would not be surprising to see equities once again enter a trading range, consolidating the recent recovery rally, before readdressing the initial correction. Domestic equities continue to lead from a global perspective, as the entire world’s equity markets were affected by the selling. Emerging markets equities actually made technical advances as they broke long-term downtrends during the recovery rally and rapidly regained important moving averages. For the time being, developed international equity indexes remain pressured by long-term downtrends that extend from early 2018.

Within domestic equities, the defensive sectors experienced positive rotation as capital moved away from technology, finance, and the industrials towards utilities, real estate and consumer staples. Health care also held up well. The sector which came under the greatest pressure was oil and gas, as light crude oil prices declined from a high of $76.90 per barrel on October 3rd to a low of $42.36 on December 26th before rebounding back to the mid $50’s. Oil prices had been climbing steadily for fifteen months prior to the decline and their rapid pullback was very surprising. They now are back in the trading range that contained oil prices for much of 2016 and 2017.

The October correction put the Bull Market onto a detour. The December correction was a secondary detour. The Bull Market’s pace even before these detours was slow due to several conditions which remain the same. Are we there yet? Nope. But we are closer to the main road then we were a month ago. The Russell 3000 is now 10% below its all-time high set in October of 2018, having gained back 14% in the last four weeks. Orange barrels still line the road and the speed limit is still 55, but we have gone from 2 to 4 lanes. Hang in there.